With almost 168,000 residents and a history reaching back to the 18th century, Oceanside CA makes for a great tourist destination. The various historical sites, stunning beaches, lack of crowds, amazing food, and beautiful weather are just some of the most impressive reasons to visit Oceanside.

The city is from all over the US and around the world. As it is located just north of San Diego and about 80 miles south of Los Angeles, there is always something fun to do nearby. Oceanside  has some of the cleanest beaches in all of California. 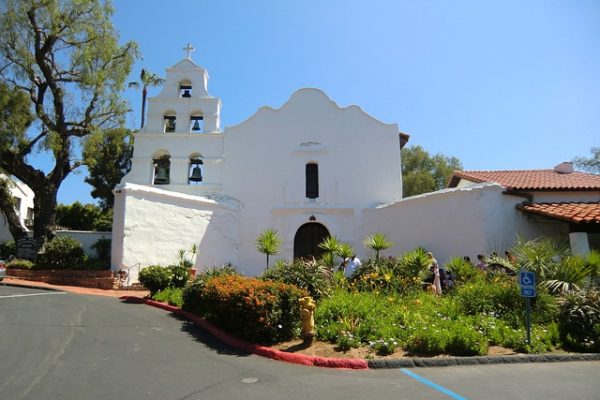 A Brief History of Oceanside CA

The area where Oceanside CA is currently found was populated by Native American tribes for thousands of years before the arrival of the European settlers. In 1769, Franciscan missionaries started a mission in the area which attracted others as word of the land’s bountifulness spread.

When the railway to San Diego opened in 1883, the official history of Oceanside CA as a settlement started. The area developed at a record pace, reaching 1000 residents by 1888.

From then on, the city’s population grew a bit slower, but investments into infrastructure continued with developments like golf courses, hospitals and universities.

Things To Do In Oceanside CA

The pristine beaches and beautiful sunsets are enough to entrance most of us for large portions of the day. But that is not the only thing that this amazing city offers to visitors and residents.

You could also go dolphin and whale watching. For a relaxing time, Oceanside CA features a great combination of museum tours and wine tasting.

When you wish for a great, relaxing, beachside holiday without the bustle of big cities, Oceanside makes for a perfect destination. 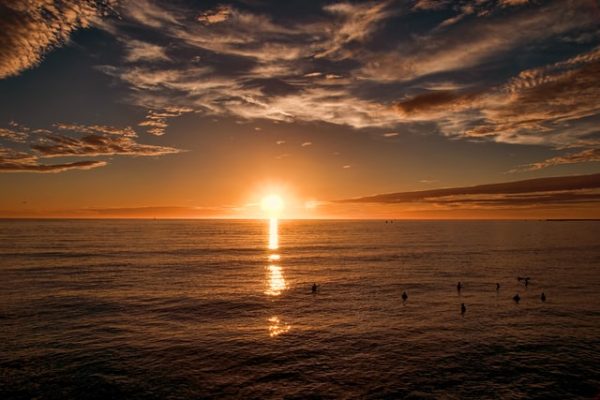 As soon as you find water damage on your Oceanside property, you need to react. Protect your home by calling 75 & Sunny. We respond 24/7 to provide water removal, water restoration, and pack-out services.

Fire damage is usually accompanied by water and smoke damage, which makes it tricky to restore. You will need a restoration company like 75 & Sunny. We respond 24/7/365. Act now.

Mold is a serious health hazard to everyone, and especially so for those that have allergies or asthma. If left untreated, mold can spread throughout a property in a number of days. Call us for mold removal services.

Is your Oceanside CA property damaged during a disaster and in need of restoration? Allow our team at 75 & Sunny to handle the restoration. We offer professional contents cleaning and pack-out services.